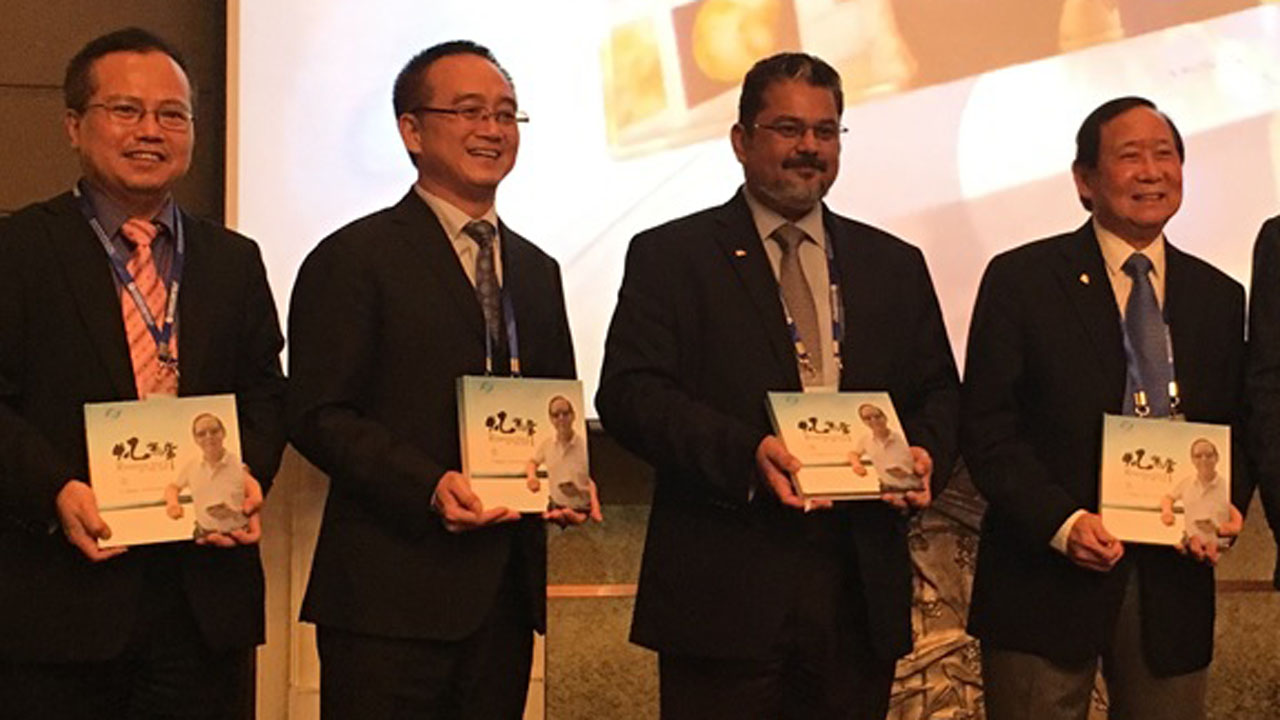 New sub-societies are being established in China and Taiwan, as I step up training all over the world. One such society is the “Yeung Fellow’s Endoscopic Spine Society,” in China made up of my spine fellows and other physicians who are embracing the YESS endoscopic technique. A parallel “Academic Yeung” is also being formed for the Taiwanese Spine Surgeons currently being trained by me.

“I met Anthony Yeung during the 2001 Beijing Spine Surgical New Technique Development Workshop on September 21st, 2001. New spine surgical techniques, at that time, were primarily internal fixation techniques, so I was not originally deeply impressed by Anthony Yeung at first. It was fortuitous that I recorded the lectures with a digital camera and summarized his talk in my spare time, thus saving his lecture content. I recognized later that the technique described by Dr Yeung had merit for minimally invasive access to the lumbar spine and for limiting the surgical morbidity of open surgery. I started treatment for percutaneous spinal tuberculosis in January 2002 and started utilizing percutaneous lumbar discectomy guided by CT in July 2002. I encountered a postoperative infection case and realized that I should no longer “mess around” without seeing the internal pathological situation. It was at that time that I realized the master was just across the ocean and I did not hesitate to seek him out as my teacher. This was the start of learning from Dr Yeung in October 2003.”

“There are two world famous masters in spine MISS and endoscope―Anthony Yeung and Thomas Hoogland. Due to the uneven allocation of medical resources and for economic and historical reasons, the majority of Chinese people have the habits of taking the surgery in public hospitals first and taking surgeries that are covered by the health insurance. The Prosperity of China’s spinal MISS is closely related to the coverage of medical insurance and the acceptance of doctors as well as patients all over the world. American national health insurance did not include and pay for re-imbursement for spinal endoscope surgery for years because it was not widely adopted or accepted by other spine surgeons for lack of training in academic institutions, for other medical political reasons after training and for economic reasons.

It’s not until early 2017 that, after intense lobbying by endoscopic companies for insurance reimbursement, a recommendation for national insurance payment of 800 US dollars was adopted. Most American doctors still follow insurance reimbursement for their practice. and depend on hospitals for their surgery. A few now own private hospitals or have their own clinics, which means they may lose many patients with health insurance not covered in their clinics. So even though many doctors know of this technique, few doctors take the time to learn and to develop their skills in endoscopic spine surgery. The failure to popularize American endoscopic spinal MISS techniques, especially utilizing spinal endoscopes, is related to the system.

For a long time, Anthony Yeung still sticks to the principle: “To fill in the blanks of conservative treatment and surgeries with visible technique; to use ladder and staging treatment to alleviate the patient’s pain.” This was adored by American and international patients. There’s a constant flow of patients to seek him out for their painful spinal condition although medical insurance may not covered the cost.”

“All in all, Tony’s MISS idea opened a path to a free kingdom for me and other MISS surgeons. Everyone is serving the people with great confidence. We found the orientation what we can work hard towards. In review of getting along in the past decades with him, he’s given us so much and that I appreciate being his friend and him sincerely.”

“The reason why we established the Anthony Yeung Society is because we cherish gratitude towards him in the process of studying with him. We hope that it can help us communicate and benefit Chinese doctors and patients. I am honored to be the first President of this Society. Looking into the future, spine MISS surgeons have much work to do. Currently, 90% of spinal surgeries are still open approach and there’s huge promotion space in terms of quantity and quality for spinal MISS doctors. As a member of Yeung Endoscopic Society, I have the responsibility to inherit Tony’s ideas, techniques, and spirit. We cannot always rely on Tony to help us as before. Our academic club should be an open organization and should allow for entries of group members and students of founders to better promote and develop Tony’s idea and technique to serve the Chinese people.”